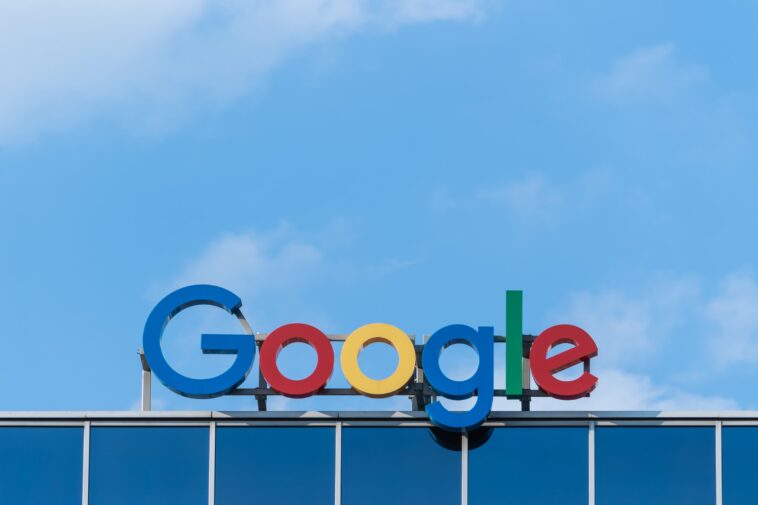 Google is one of the largest tech giants with a huge base for advertising sellers and the owner of the very popular web browser, Chrome.

Google is eliminating third-party cookies tracking as followed by other browsers.

The market authority and competition disclosed about Google’s plan to remove the cookies in January. This means it will disclose less information to advertisers which will have a significant impact and news websites and the advertising market.

Many marketers are of the opinion that Google will gain a competitive advantage like this because it has many other ways of getting user’s personal information.

For instance, they can tell what is in the basket or shopping cart of the user and if the user is logged in or not in an online shopping model.

However, a third-party tracking cookies can track users from site to site to tell what was that you looking for. For example, if you were willing to buy shoes or clothes. This is then used to advertise better.

These have already been blocked Mozilla Firefox and Apple’s Safari by default.

What does Google say about it?

Google’s plan to stop these cookies is a concern for some critics. It would prevent Google rivals from building useful catalogues of ad targeting information. However, Google might still be able to do it.

The company appeared to tackle that idea directly in its new announcement.

Today, we’re making explicit that once third-party cookies are phased out, we will not build [alternative] identifiers to track individuals as they browse across the web, nor will we use them in our products

It said the knock-on effect was that other providers could end up offering “a level of user identity for ad tracking across the web that we will not” (although Firefox and Safari already block the offending cookies by default).

We don’t believe these solutions will meet rising consumer expectations for privacy, nor will they stand up to rapidly evolving regulatory restrictions, and therefore aren’t a sustainable long-term investment

Google will have an unfair advantage by this portrayal is the opinion of the industry group Marketers for an Open Web.

Google hasn’t promised to stop personalised marketing, or gathering of data, inside its own products – which would involve changing its product terms and conditions.

Regulators still need to ensure competition, through legislation, he said:

And there are fewer privacy advantages for the average user, he argued.

You have one large trillion-dollar company that effectively, through an unfair contract… tracks you more of the time, the only difference is you’re going to be logged in, and part of their walled garden.

“How does that make people more private, or more secure, versus something that doesn’t have directly identifiable information – their name, their email address – it just uses a random string of characters?”

The shift away from cookies has been prompted by years of tightening regulation and increased consumer awareness.

But stopping the use of tracking cookies does not prevent all personalised tracking, as the industry has come up with creative solutions to generate personalised data.

So-called “fingerprinting”, for example, tries to use a huge range of details about your device – the type of phone or computer, browser version, language, IP address, or even what fonts you have installed – to identify the machine.

The advertiser might not know the person’s name, but it can still “follow” that unique fingerprint around the web.

Google, which will continue to sell ads, argues that it and other companies need to come up with a solution that “delivers results” for advertisers.

It now says that people should not have to be tracked invasively in order to “get the benefits” of targeted advertising.

One way of doing so, Google said in its blog post, was to “hide individuals within large crowds of people with common interests”, so that an individual person’s browsing history would be difficult to figure out. 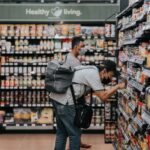