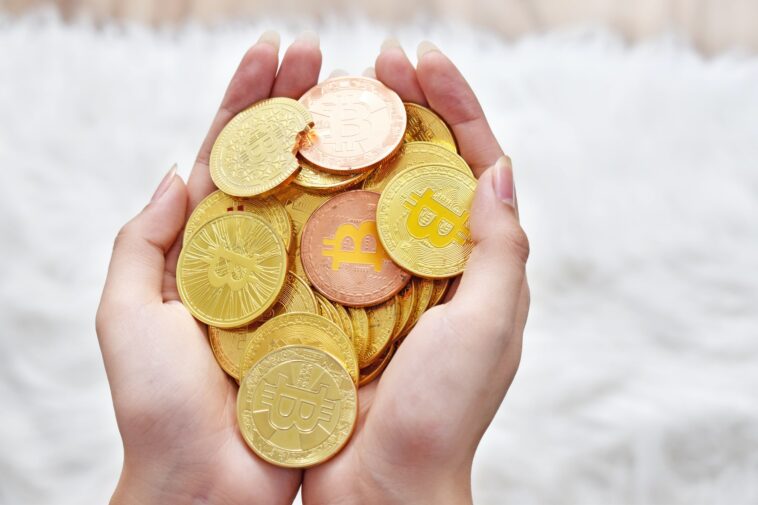 Cryptocurrency exchange Bakkt, which is majority-owned by Intercontinental Exchange (ICE), is in advanced talks to go public via a merger with a special purpose acquisition company (SPAC), Bloomberg reported, citing people with knowledge of the matter.

Last year, Bakkt raised $300 million in capital from ICE and other investors, and acquired Bridge2 Solutions, a provider to loyalty programs. The company in 2019 launched a fully-regulated Bitcoin futures and option market. 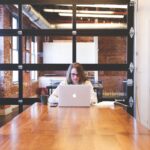 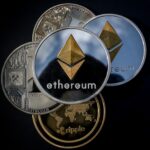