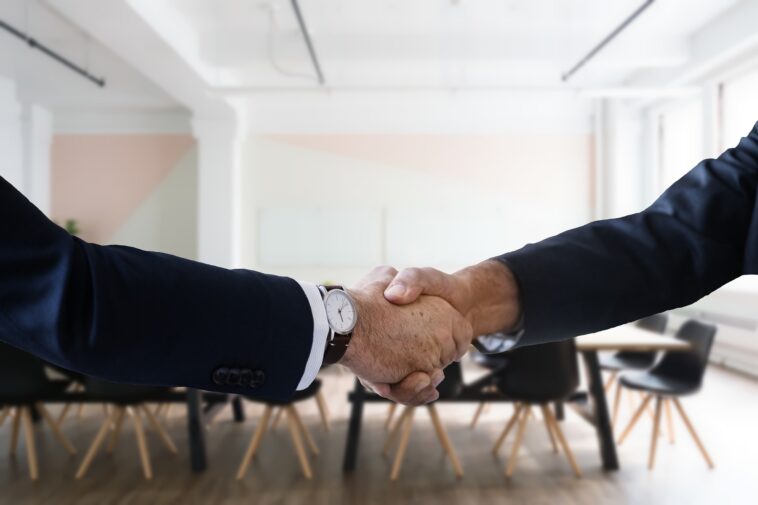 The semiconductor market continued to consolidate at a rapid pace toward the end of 2020, when Marvell Technology announced that it will acquire Inphi in a $10 billion cash-and-stock deal. This followed AMD’s purchase of Xilinx earlier in October and Nvidia buying Arm in September, marking a major shake-up of the industry.

The two California-based firms will combine to form a chip company worth around $40 billion and plan to focus on building high-performance chips for data centers and 5G wireless infrastructure.

Inphi specializes in optical-networking chips, which are most commonly used in cloud data centers and by telcos to power their 5G networking infrastructure. Marvell has historically been strong in similar areas, making the acquisition highly complementary.

“Marvell and Inphi share a vision to enable the world’s data infrastructure and we have both transformed our respective businesses to benefit from the strong secular growth expected in the cloud data center and 5G wireless markets” Ford Tamer, president and CEO of Inphi said as part of the announcement. “Combining with Marvell significantly increases our scale, accelerates our access to the next generations of process technology, and opens up new opportunities in 5G connectivity.” 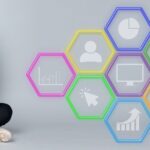