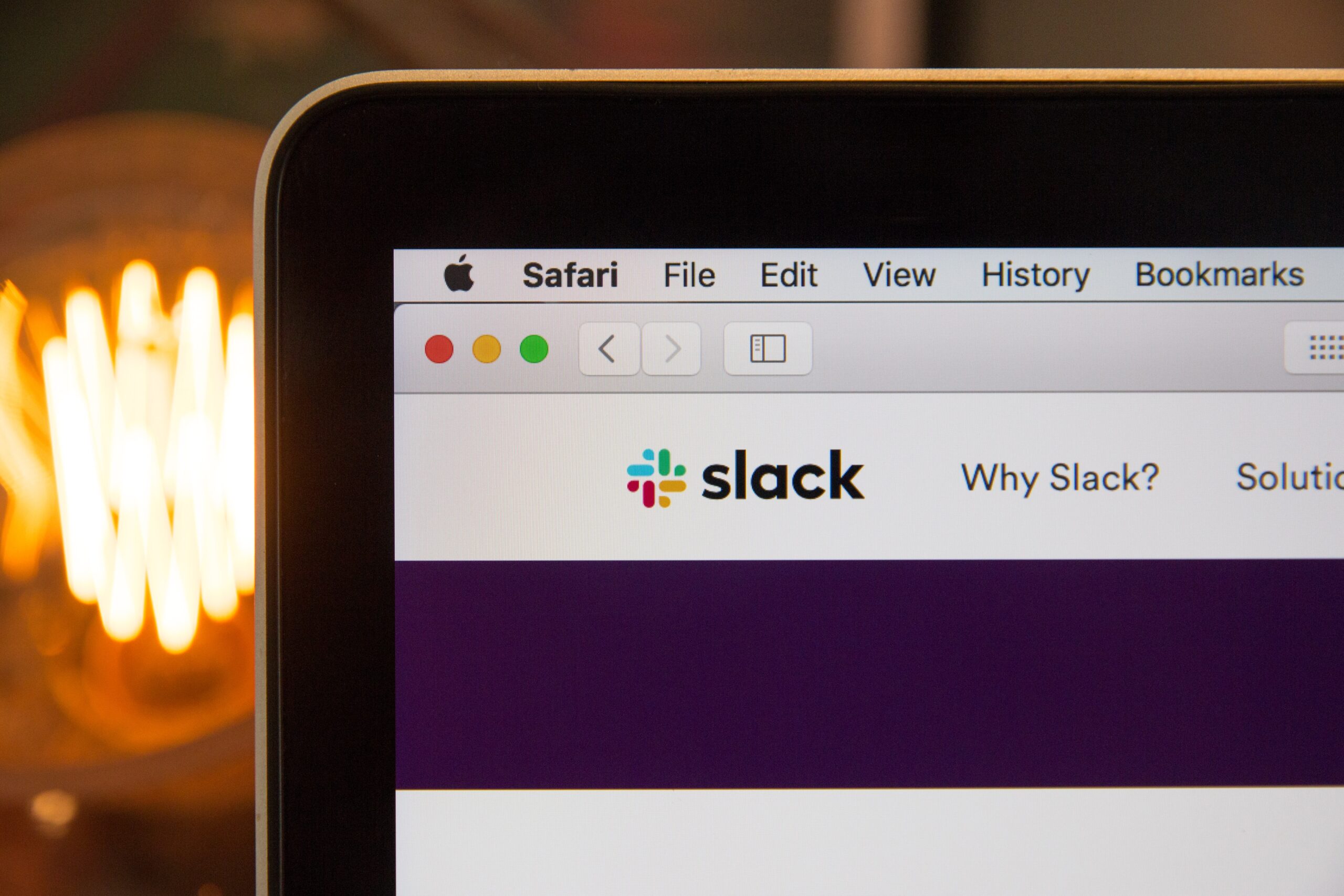 Salesforce saved the biggest software acquisition of the year (so far) until last, snapping up the popular workplace communication company Slack for $27.7 billion in stock and cash.

The deal brings together two software-as-a-service (SaaS) giants, with Slack seeing explosive growth since its founding in 2009. It also marks the biggest acquisition of Salesforce founder and CEO Marc Benioff’s career, blowing the $15.3 billion deal for data visualisation specialist Tableau last year out of the water. For context, the final price is more than Microsoft paid for LinkedIn ($26.2 billion) in 2016 and is only topped by IBM’s $34 billion purchase of Red Hat in 2018.

“This is a match made in heaven,” Benioff said in a statement. “Together, Salesforce and Slack will shape the future of enterprise software and transform the way everyone works in the all-digital, work-from-anywhere world. I’m thrilled to welcome Slack to the Salesforce Ohana once the transaction closes.”

Despite its popularity, Slack hasn’t fared particularly well since it went public in June 2019 via a direct listing. Fierce competition from Microsoft Teams and videoconferencing tools such as Zoom, combined with continued struggles with profitability, has pushed the company’s stock price down by as much as 40% over that period.

The SaaS company expects to make close to $850 million in revenue for the 2021 financial year, but is still running at a loss despite having 130,000 paying users at last count. In Salesforce, it joins a company that recently passed an annualized run rate of $17 billion. Slack cofounder and CEO Stewart Butterfield will continue to lead the company after the deal closes. 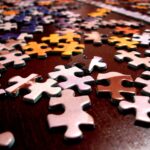 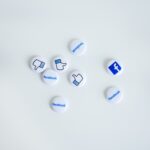