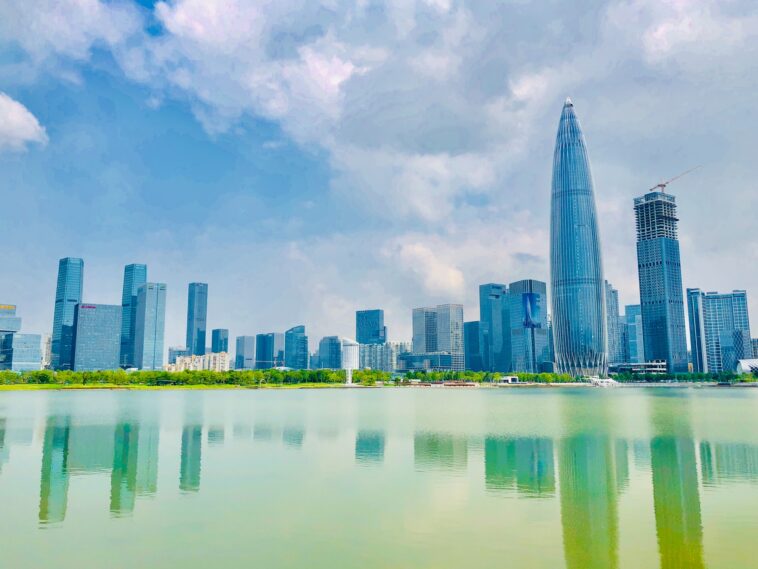 China is leading the world in the development and piloting of a Central Bank Digital Currency (CBDC). With that lead comes increased scrutiny and concerns over the downstream effects a digital yuan might have regarding privacy and political power.

A new report from the Center for New American Security (CNAS) not only lays out in stark terms the history and state of China’s CBDC system but also reviews what few technical details of it are available and recommends policy steps the U.S. should consider in an escalating CBDC conflict.

“This CBDC system, which the Chinese government calls Digital Currency/Electronic Payment (DCEP), will likely enable the Chinese Communist Party (CCP) to strengthen its digital authoritarianism domestically and export its influence and standard-setting abroad,” reads the report.

“By eliminating some of the previous constraints on government data collection of private citizens’ transactions, DCEP represents a significant risk to the long-held standards of financial privacy upheld in free societies.” 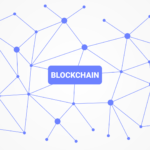 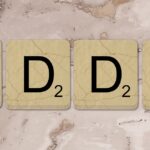