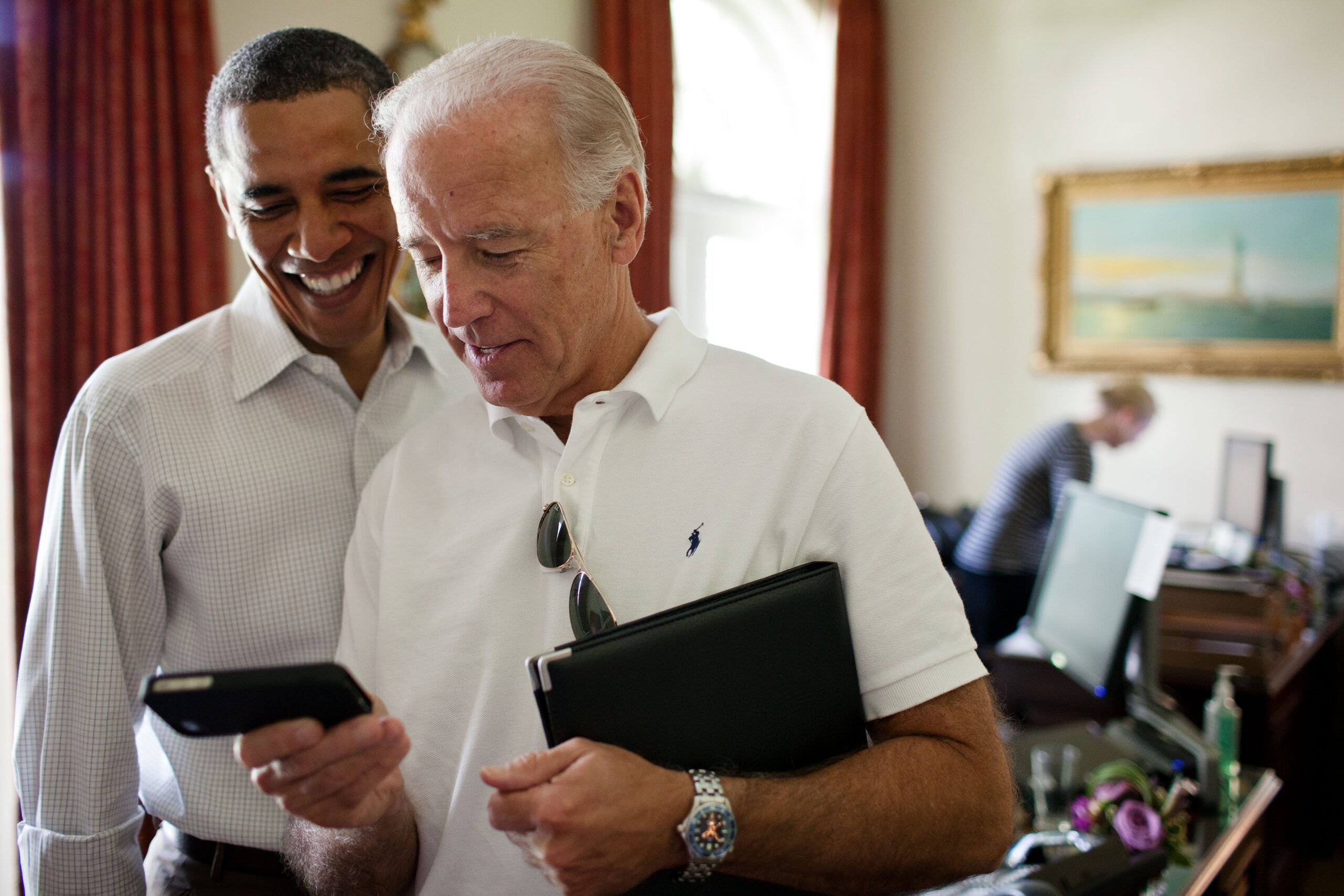 President Joe Biden will meet Wednesday with a bipartisan group of lawmakers to confront growing concern about a global shortage of semiconductors that is hobbling automakers and other manufacturers and has led to production cutbacks.

News of the meeting, confirmed by people familiar with the matter, came as Senate Majority Leader Charles Schumer, called for Congress to appropriate funds it previously had authorized for domestic semiconductor manufacturing, calling the current lack of production capacity “a dangerous weak spot in our economy and in our national security.”

Commonly known as chips, semiconductors are critical to the functioning of a wide range of everyday products, from cellphones to computers to state-of-the-art refrigerators. They are also the brains that operate an array of weapons systems.

The scarcity has had serious consequences. Ford this month said a lack of chips could cut the company’s production by up to 20 per cent in the first quarter. The automaker was forced to reduce the output of its profitable F-150 pickup at two factories in Michigan and Missouri.

General Motors said it was forced to cut output at factories in Kansas, Canada and Mexico and would reassess its production plans in mid-March, when it has an update on semiconductor supply.

The chip shortfall is reviving calls from industry and members of Congress for more federal funding to subsidize domestic chip manufacturing.

In a letter to Biden this month, lobbying groups for the auto, health-care and telecommunications sectors pressed the White House to work with Congress to provide more funding for domestic chip research and production.

White House press secretary Jen Psaki this month said the chip shortage is “one of the central motivations” for an executive order Biden plans to sign soon “to undertake a comprehensive review of supply chains for critical goods.”

“The review will be focused on identifying the immediate actions we can take, from improving the physical production of those items in the U.S., to working with allies to develop a coordinated response to the weaknesses and bottlenecks that are hurting American workers,” Psaki said.

In 1990, about 37% of global semiconductor production happened in the United States, but the U.S. share has dropped as U.S. companies and others build factories overseas.

Taiwan and its chipmaking giant TSMC dominate much of global semiconductor production. China is also investing heavily in chips and is rapidly gaining ground.

China’s rapid industrial rise, and the United States’ inability to manufacture enough medical gear and other essential goods during the coronavirus crisis, have prompted bipartisan calls for more federal investment to strengthen domestic manufacturing and research and development.

As part of the recently passed National Defense Authorization Act for fiscal 2021, Congress authorized federal subsidies for companies investing in domestic semiconductor manufacturing and more federal funding for chip research, but Congress has yet to appropriate money for the programs.

Schumer on Wednesday said he and a bipartisan group of colleagues would include those appropriations in a bill they plan to introduce soon. Dubbed the Endless Frontier Act, the bill will also devote resources for 5G mobile networks and for research priorities such as artificial intelligence and quantum computing, Schumer said.

Supplies of automotive semiconductors might not be back to normal for a couple of quarters, analysts said. Brad Slingerlend, an investor at NZS Capital in California and a former semiconductor analyst, said he started raising alarms about U.S. reliance on overseas chips years ago, to no avail.

The auto sector’s current plight will draw more attention to the issue, he said. “This needs more of a spotlight on it,” he said.

Mario Morales, a semiconductor analyst at IDC, an industry research firm, said other sectors have also been hurt. He said there is a shortage of chips used in computer monitors, small sensors and other electronics.

Morales said there are no short-term solutions to alleviate the shortages. Countries such as South Korea and Taiwan saw massive government investment in chip manufacturing that took decades to build. “Maybe we still have bleeding-edge R&D in the U.S.,” he said, referring to the consensus that U.S. research and development for semiconductors is unequalled in the world. “But it’s going to take a while to catch up” on semiconductor manufacturing, he said.

Building new semiconductor factories in the United States will take an investment on the level of the Apollo space mission, said Stacy Rasgon, managing director and semiconductor analyst at Bernstein Research. “These are the most complicated devices that humanity has ever designed and built,” he said.

“The administration has a great opportunity to work on a policy that has strong bipartisan support to alleviate future shortages, not the one we’re currently working with,” he said.