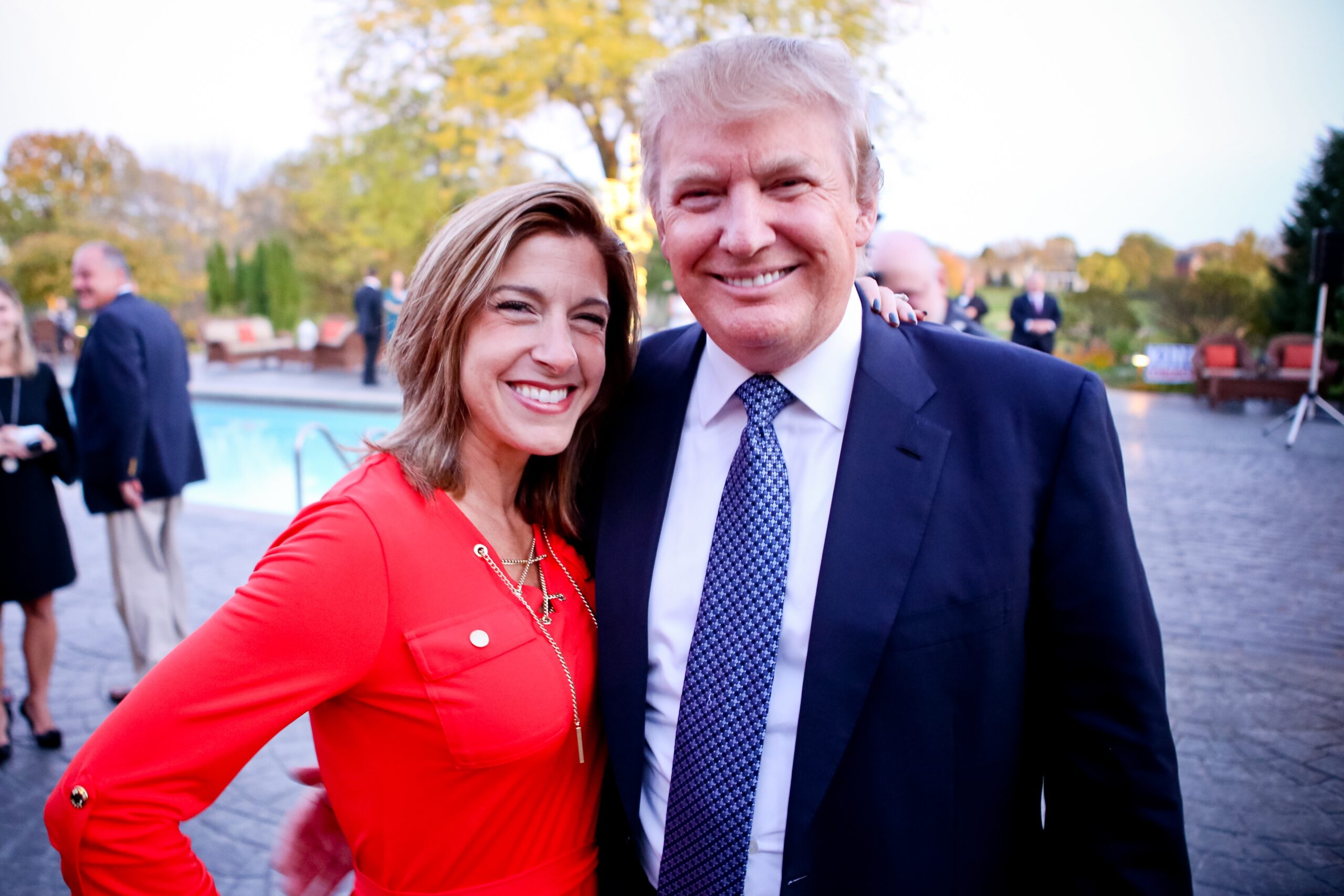 All he had to do was commit actual treason. But President Donald Trump has finally been banned by Twitter and “indefinitely” suspended by Facebook/Instagram.

Yes, this is woefully overdue and it may be seen as convenient that Trump will be out of office next week. It also seems somewhat inconsistent when Twitter still allows other political hatemongers on the platform, such as Iran’s supreme leader Ayatollah Khamanei (who, in 2019, reiterated a death threat against Salman Rushdie for the high crime of writing a novel 30 years ago).

This is the ultimate “better late than never” move. Trump’s violent language and divisive rhetoric, with all the authority of the office behind him, is a serious danger to democracy when allowed a platform like the unfiltered megaphone of social media.

While Trump and his 88 million followers (some of whom may even be real people) were undoubtedly good for Twitter’s business, an actual coup d’état in the US perhaps would not have been so propitious for the company share price.

But should social media companies have the power to turn off a politician’s account whenever they want, even if their motivations are good?

For better or worse, Facebook and Twitter in particular have created digital versions of the public square. Our notions of “free speech” are grounded in the idea that a democracy is made healthier by the existence of a marketplace of ideas, and the belief that censorship is ultimately a weapon of tyranny that keeps the powerful in power and crushes minority opinions.

While allowing pure free speech is always problematic (try shouting “fire” in a crowded public space and see what happens), should some kind of democratic oversight be involved in ensuring these companies are acting in the public interest – instead of their pure financial or oligarchic interest?

Not only for elected officials, but what about small businesses whole livelihoods depend on these platforms, and, dare I say, journalists who have built up significant followings on social in the new media age?