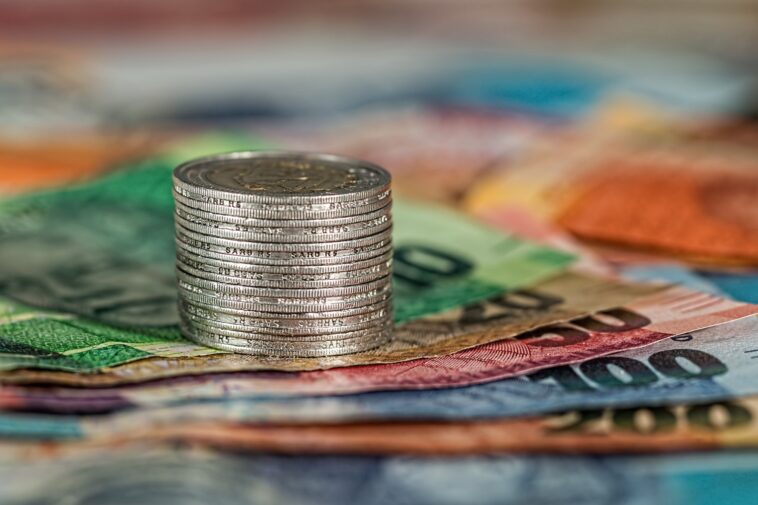 Private equity giant TPG has closed on a $500 million investment into HR software startup Greenhouse, taking a majority stake in the company following a year when it both laid off employees and reported surging revenue.

Through one its funds, TPG Growth, and its impact investing arm, the Rise Fund, the private equity firm poured $47 million fresh capital into Greenhouse, people with knowledge of the deal tell Forbes, valuing the startup at close to $820 million post-money. In addition, TPG spent close to $450 million buying shares from existing investors — including Benchmark and Thrive Capital — and Greenhouse’s executives and employees, the people said.

The investment is a loud endorsement of Greenhouse after a turbulent year for the startup, which provides software to companies to track job applicants and bolster recruiting efforts. After the Covid-19 pandemic hit the United States in March, Greenhouse laid off almost a quarter of its employees as it watched hiring plummet across the entertainment, hospitality and travel industries.

But after seeing a spike in hiring activity across the technology industry, Greenhouse reported revenue growth of 30% year-over-year during 2020, says CEO Daniel Chait, who added that Greenhouse has since resumed hiring and now has about 300 employees. That surge in growth prompted negotiations in the last months of 2020 with TPG’s impact investing arm to take a majority stake in the company, he says.

“Many of those companies who took the foot off the gas in March and April, ultimately saw that the growth was still there,” says Mike Zappert, a partner at TPG Growth, who led the Greenhouse investment. “It only increased our conviction that if they perform really well in a year that was the most affected we’ll see in our lifetimes, what would it look like in a normal year.”

Chait, a serial founder who’s previous company advised global banks on technology strategies, says he saw firsthand the need for better back-office technology for recruiting tasks within human resources departments, before he launched Greenhouse in 2011 as a co-founder. While the company has grown, it has been almost 3 years since Greenhouse last raised capital, when it secured a $50 million series D funding round led by Riverwood Capital in 2018.

Chait says the new funding will be used to continue Greenhouse’s global expansion to new markets, and more employees in its offices in Dublin, San Francisco and Denver. In addition, Greenhouse plans to spend more developing software that can help companies bolster their diversity and inclusion hiring benchmarks, something that has increasingly become front and center for corporations. Chait says Greenhouse now has more than 4,000 clients, ranging from small startups to corporations such as Asana and Stripe.

TPG and Greenhouse would not disclose Greenhouse’s revenue figures or whether the company is profitable, nor would they share the size of TPG’s stake after the most recent deal. People with knowledge of the deal said that existing investors had sold a portion of their stake, while maintaining an undisclosed minority stake. In addition, employees and executives will also be given the option to sell shares.

The Greenhouse investment also caps a busy period for the Rise Fund, a $5 billion venture investment firm which TPG launched in 2016 to focus on investments in companies that aim to meet a criteria of sustainability goals set by the United Nations, and is backed by well-known activists such as U2 frontman Bono and tech leaders like Reid Hoffman, the co-founder of LinkedIn. This week, the fund announced it would also be taking a majority stake in Element Markets, a company that advises corporations on meeting renewable energy goals.

In the meantime, with millions of people losing jobs every month, including almost 1 million in the past week according to figures released Thursday, it remains unclear whether the U.S. will experience a hiring surge in the next 12 months, or if employers will be slower to rebuild their workforces — an outcome that will affect Greenhouse’s bottom line. TPG’s Zappert, who will be joining Greenhouse’s board, alongside two other TPG appointments, is understandably bullish on a hiring comeback, saying Greenhouse now is on track for the public markets within 2 years. 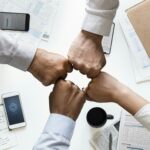 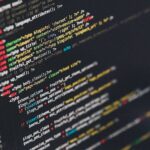