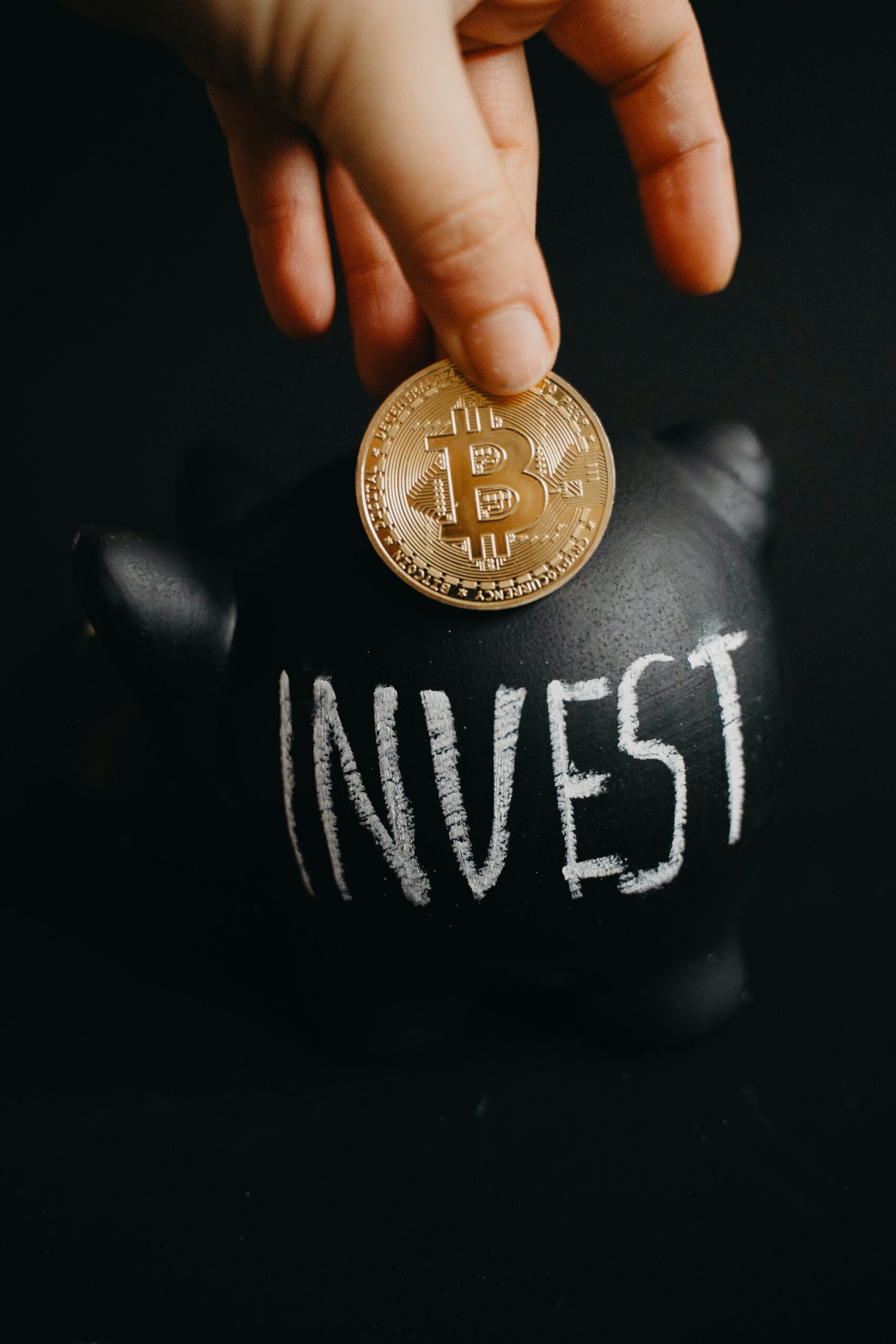 NOT SO LONG AGO, cryptocurrency was considered by the mainstream financial media to be nothing more than a speculative fad. That era is over. The 2020s will be the first full decade where cryptocurrency is a legitimate asset class, and investors who don’t accept that reality and adjust their portfolios appropriately are missing out.

Although some might consider this first point to be the weakest, investors who believe in the power of long trends should pay close attention to the gradual mainstreaming of some of the “blue chip” cryptocurrencies like Bitcoin, or BTC, and Ethereum‘s cryptocurrency, known as ether, or ETH.

Specifically, some of the biggest and most innovative companies in the world are buying crypto in bulk: In February, Tesla (ticker: TSLA), an S&P 500 member and one of the most valuable publicly traded companies in the U.S., bought $1.5 billion worth of Bitcoin.

Digital payments company Square (SQ) also took a chunk of its balance sheet and put it in Bitcoin, buying $170 million worth of the digital currency in late February.

Further, the leading cryptocurrency exchange, Coinbase, is about to go public at a valuation of around $100 billion, and the world’s largest derivatives exchange, CME Group (CME), began offering Bitcoin futures in late 2017. Just last month, it began offering ether futures. Ether is the second-largest cryptocurrency by market capitalization, next to Bitcoin.

That’s just a drop in the bucket compared to the total addressable market of money that can still realistically be converted to cryptocurrencies. If Apple (AAPL), for instance, converts just 10% of its cash into Bitcoin, the company would end up buying about $19.6 billion worth of Bitcoin – more than 10 times Tesla’s landmark $1.5 billion purchase. Then you’ve got trillions more in corporate cash still sitting on the sidelines – not just in the U.S. but across the world.

Minimizing Trust in Governments and Institutions

It’s not just a growing chorus of corporate support that gives blockchain-based currencies staying power. From the perspective of an individual investor, digital currencies like BTC and ETH help hedge a risk that few retail investors consider when making portfolio decisions: the trust in governments and financial institutions themselves.

“Investing in Bitcoin and Ethereum are natural ways to minimize the trust layer in governments and institutions that have failed to look out for the public and protect individuals from the fragility of traditional financial systems as they are both assets that do not require central parties to verify, create or administrate them,” says María Paula Fernandez, advisor to the board of directors at Golem Network, a decentralized cloud computing network.

Cryptocurrency Is a Hedge

Patrick Ward is the founder of NanoGlobals and a former employee at Wedbush Securities, one of the first clearing houses to offer Bitcoin futures. He says that even as recently as 2017, Bitcoin was considered by many on Wall Street as nothing more than a speculative extravagancy. That year, JPMorgan Chase & Co. (JPM) CEO Jamie Dimon famously denigrated it as a fraud, saying “if you’re stupid enough to buy it, you’ll pay the price for it one day.”

“Now, in a time of inflated stock prices and unprecedented economic uncertainty, the case for crypto in a household portfolio is simple: diversification,” Ward says.

“In times of uncertainty, gold and bonds were seen as the ‘safe haven’ investments and cryptocurrency, to its credit, has managed to capture investor attention for the same reason,” Ward says. “Beyond its newfound status as a counterweight to stocks, in the immediate term, cryptocurrency helps avoid too much exposure to U.S. currency for conservative investors (who) are used to keeping a large portion of their portfolio in cash.”

Digital currencies are assets that simply weren’t possible for the vast majority of financial history. Arguably the closest asset class to something like Bitcoin in the past would be something like commodities or gold in particular – a scarce asset, widely recognized as something coveted by humanity across the globe and considered a store of value.

Daniel Polotsky, CEO and co-founder of CoinFlip, the leading Bitcoin ATM operator globally, argues that the combination of corporate interest in Bitcoin and the unprecedented increase in money supply in the U.S. makes the case for Bitcoin more compelling than ever before for many Americans.

This combo has “created a strong use-case for cryptocurrency, specifically around Bitcoin’s deflationary aspect, since there will only be 21 million” of them, Polotsky says. More than 18 million of those 21 million already exist today.

Although natural commodities like gold, silver, copper and palladium are also limited in quantity, the total amount of proven reserves on earth is always subject to change and new mineral discoveries. With Bitcoin, there’s a hard cap on the maximum number that can ever exist, and a known rate of new Bitcoin creation that is cut in half roughly every four years.

There has never been such an asset in the history of the world. Furthermore, not only is Bitcoin unique going back in the past, but it’s unique going into the future as well.

“Since the blockchain has no single point of failure, blockchain and Bitcoin will exist as long as someone keeps a record and maintains consensus,” Polotsky says. “There’s not a lot that’s certain in life, except we know for sure that Bitcoin will still exist in the far, far future.”

When it comes right down to it, there are a handful of factors that actually make high-quality cryptocurrencies like Bitcoin less risky than other asset classes. The well-defined scarcity and slow increase in supply over time, as well as the inherent hedge-like qualities that offer immunity from total government control, make this asset unique.

Add to that the fact that assets like gold are increasingly less and less reliable as hedges – in 2021, for example, the precious metal is down year to date despite a new $1.9 trillion stimulus package on the way and rising asset classes across the rest of the market – and you’ve got yourself a no-brainer if you’re an individual investor with no exposure to high-quality cryptocurrencies.

Even if you aren’t comfortable putting much more than 1% of your portfolio into something like Bitcoin, you underestimate the value of that 1% hedge at your own risk.

Companies like Tesla and Square, two of the most innovative and high-return public companies in recent years, have realized this and are acting appropriately. The sooner individual shareholders come to this same conclusion, the sooner they can rest easy that they’ve made their portfolios more robust.

The bold move is no longer adapting to this new landscape, but refusing to acknowledge that the new landscape exists.