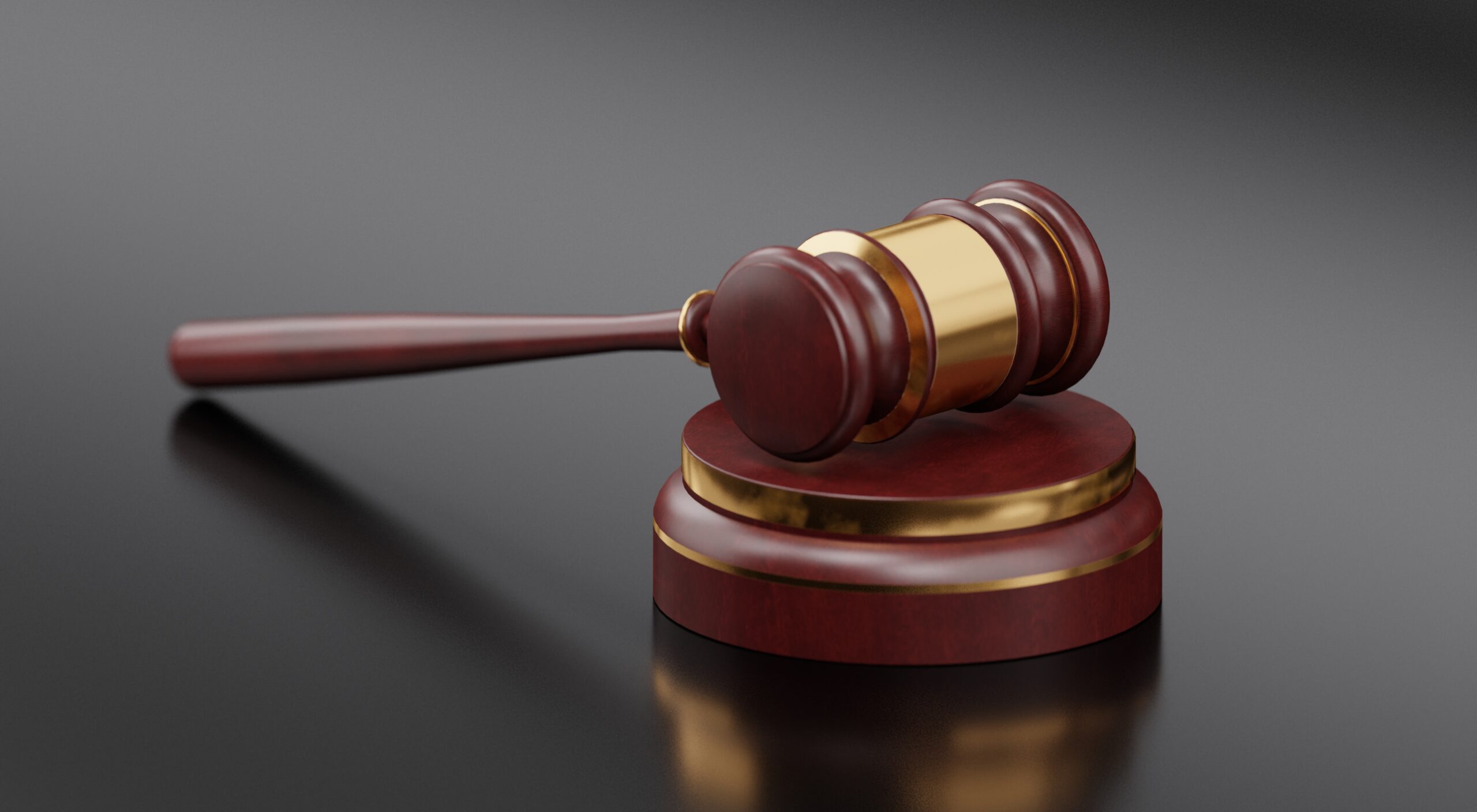 LONDON (AP) — Christie’s says it has auctioned off a digital collage by an artist named Beeple for nearly $70 million, in an unprecedented sale of a digital artwork that fetched more money than physical works by many better known artists.

The piece, titled “Everydays: The First 5,000 Days,” sold for $69.4 million, “positioning him among the top three most valuable living artists,” Christie’s said via Twitter on Thursday.

Christie’s said it also marks the first time a major auction house has offered a digital-only artwork with a non-fungible token as a guarantee of its authenticity as well as the first time cryptocurrency has been used to pay for an artwork at auction.

Beeple, whose real name is Mike Winkelmann, responded to the sale result with an expletive on Twitter.

Non-fungible tokens, known as NFTs, are electronic identifiers confirming a digital collectible is real, and have swept the online collecting world recently. They prove that the item is one of a kind, allowing buyers to claim ownership.

We deliver trending news as it arrives. So stay tuned. Follow us on our social media pages.