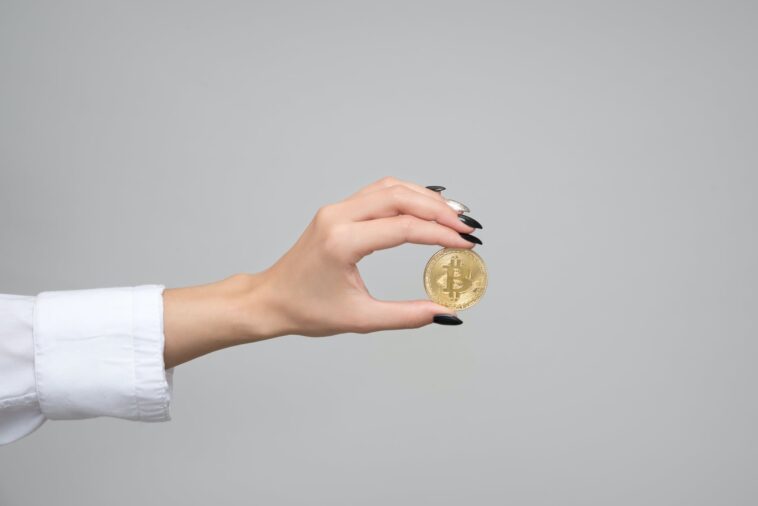 Photo by Moose Photos on Pexels.com

More and more small businesses are accepting bitcoin as payments. But there’s a lot to consider if you too want to join the bandwagon.

Cryptocurrency may not be quite mainstream yet, but a growing number of businesses are now accepting them as payments. The question is, should your small business do the same? The answer lies in your long-term business goals and future plans regarding that digital profit.

So how exactly do we define Bitcoin?

Bitcoin is a type of digital currency which is decentralized. But it’s more like stocks, so you can buy any goods or service using it but it can also lose or gain value over time.

Many businesses have turned to digital currency during the Covid-19 to store their money reserves, considering currencies such as Bitcoin as safer amid economic downfall. Bitcoin, and most other cryptocurrencies, is considered to free from inflation since there is a set supply of it and the government can’t change its value. However, its value is largely volatile, so relying on it is risky.

By far, Bitcoin is leading the chart as the most common cryptocurrency accepted by companies as payment, although Ether which is the second-largest digital currency, is gaining popularity quickly. For businesses with consumers all over the world, adopting Bitcoin has proved to be a way to avoid banks’ transaction fees and lengthy processing times, as well as the extra task of converting to a different currency.

If you want to start using Bitcoin, you should first get a bitcoin wallet, which lets you buy, store, and sell this digital currency. Bitcoin wallets include private keys which is a secret number that lets the owner access their cryptocurrency. You can also buy a “hardware wallet,” which needs you to either note down your keys or store them on a hard drive to avoid putting them online. Companies can also join any crypto exchange such as Coinbase or Lumi Wallet, which stores secret keys on a third-party server.

If you’re an online trader who would like to get payment in Bitcoin, platforms such as Etsy and Shopify have partnered with companies such as Coinbase Commerce and Bitpay, which allow online shopping stores to receive Bitcoin. Companies can also sign up on Coinbase Commerce and other similar services directly. Such payment processors are free to sign up and allow sellers to directly accept bitcoin payments from clients anywhere in the world.

For us, there are a lot of cons with accepting Bitcoin payments right now. The many expenses restaurants have, including employee salaries, supplier fees, and rent, all need to be paid in traditional, non-digital money. And at least for now, there’s the issue of public awareness: Ninety-five percent of our customers haven’t even heard of Bitcoin.

Another big problem around accepting cryptocurrency is the tax implications. Businesses that take Bitcoin as payment or any other cryptocurrency must show it as total income based on its fair market value when it was received. To put it simply, each time you do a transaction using Bitcoin, you’re liable to pay capital gains tax.

Any business selling its Bitcoin needs to keep track of its value the day it was received and the day it was sold, and also factor in other variables that can adjust the total amount owed.

For small merchants doing many transactions per day, that can get very complicated. A general rule is that small companies should accept crypto only for big luxury shopping rather than smaller ones. 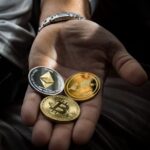 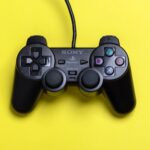