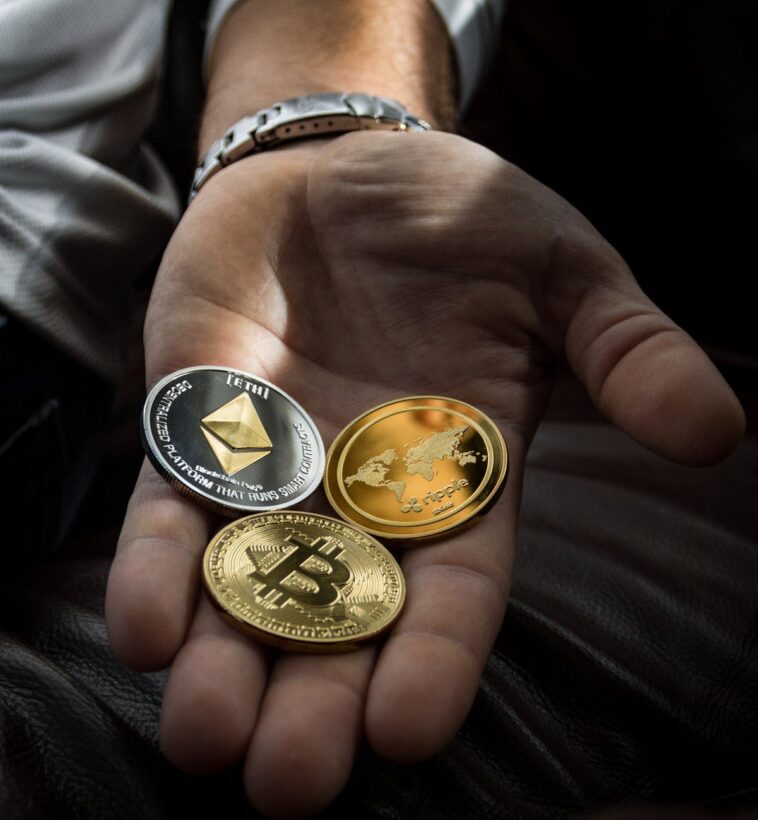 Photo by Worldspectrum on Pexels.com

Did You Know? The value of Bitcoin has grown more than 400 percent in the Last Year alone. So why do you think this happened?

Last month in February, Tesla announced during an SEC filing that it purchased  $1.5 billion in bitcoin. The company stated while its goal is to receive payments in bitcoin, it also bought the blockchain-based currency for,

More flexibility to further diversify and maximize returns on our cash that is not required to maintain adequate operating liquidity.

Bitcoin boomed in the year 2020, rising to a surprising 400% over the course of the year and plummeting $50,000/ bitcoin for the first time in its history in early 2021, with Tesla CEO Elon Musk leading Twitter cheerleading.

Should businessmen follow Musk’s footsteps and start work transactions with cryptocurrency? The bitcoin run-up prompted Microsoft co-founder Bill Gates to warn people about swimming with the cryptocurrency sharks in one of his interviews. He said;

My general thought would be that if you have less money than Elon, you should probably watch out

SNEAK PEA TODAY’S MUST READS:  Crypto Predictions for 2021: Where Should you Invest

One basic question to ask is whether bitcoin and blockchain will fit well into your business or not? There are some technical requirements so rather ask yourself this: Do you have the assets? and are you willing to take the risk?

Here are a few things you must consider:

Yes, bitcoin has had risen peaks, but it remains susceptible to the shifts of Musk’s mood and other business influences. On the other hand, there is minimal risk and a potential return on the dollar.

Since bitcoin works more like a stock than a currency, it is vital to consider it in terms of rewards and risk says LJ Suzuki, founder and CEO of CFOShare, a Denver-based finance and accounting outsourcing company for small businesses.

People tend to focus too much on the reward side and that’s what often happens with crypto,

It’s easy to look at 400 percent growth and have a little fear of missing out, but if the price of bitcoin were to fall 40 percent in a day–not unrealistic–your business needs to be able to absorb that hit

Few businesses, such as Overstock.com, have limited their crypto exposure. This Midvale, Utah-based online retailer has been accepting bitcoin payments since the year 2014. But to limit the risks, Overstock retains less than 50 percent of those bitcoin sales revenues in cryptocurrency and turns the rest into dollars.

The lure for Overstock is that crypto transactions are cheaper.

Crypto currencies are a valid and legitimate form of payment, and a good store of long-term value,

Learn About Your  Business Model.

If you are wondering whether it’s worth receiving payments in bitcoin like Musk then consider this,

Currently  Bitcoin is not possible to scale in the way that Visa or MasterCard is, in the sense that it isn’t contributing much to the US Economy through transactions

This means that using cryptocurrency makes more sense for any businesses which doesn’t have a fast turnover. Cryptocurrency transactions are much slower than your quick and easy credit card swipe and can take minutes as compared to seconds

So the technology will work for those who sell one or two $50,000 cars every day and probably not suitable for sellers who sell a cup of coffee every few seconds.

At one point in the future, paying for a $3 cup of coffee with bitcoin will probably make sense

In my opinion, we’re not there yet

It is also noteworthy that to get a decent level of payment efficiency for any cryptocurrency, you should also invest in software technology that supports crypto transactions. Businessmen can join Coinbase Commerce and other payment processors such as Bitpay which allow e-commerce businesses to receive bitcoin as a transaction.

Do You Know? Platforms like Etsy and Shopify use this technology as well.

Take the Jump, But Not Because of the Hype

If you are planning to buy bitcoin simply because it’s hot or because others are doing the same, is not recommended.

You should carefully weigh the the value of the investment, then you should double check your motivation for investing in the first place

Regardless, Routledge believes that while cryptocurrency investing is risky, it will likely be a component of our financial future.

he says, noting that one currency may likely be common in the future.

And that’s essentially what you’re betting on 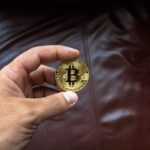 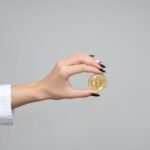